Pixar's Ed Catmull on How to Be "Brave" in Today's Hollywood: The Full D10 Interview (Video) With Pixar’s latest animated movie — “Brave” — about to open, using new technology, there’s a lot riding on the outcome for Ed Catmull.
As the president and co-founder of Pixar Animation Studios and president of Walt Disney Animation Studio, he was key to the debut of the first-ever computer-generated feature film, “Toy Story,” which ushered in a new way of thinking about animation.
But the need for showstopping innovation in entertainment never ends, as the celebrity computer scientist and bona fide five-time Oscar winner discussed in this D10 interview with me.
Here’s the whole session: 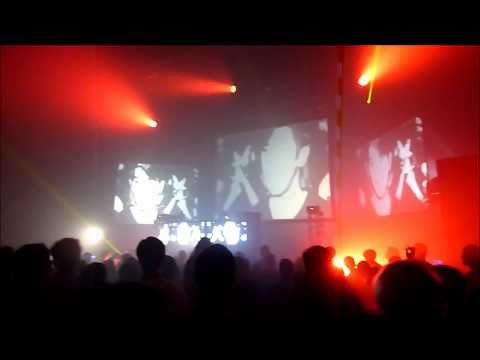 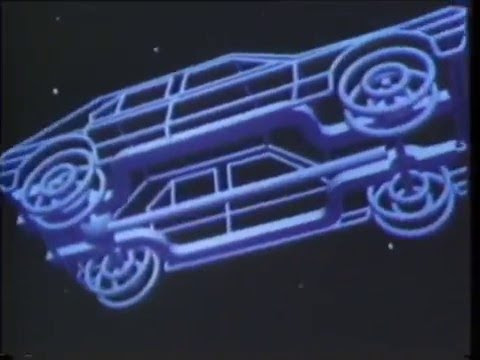